Satbayev University is one of the oldest educational institutions of the Republic of Kazakhstan. History of the University named after K.I. Satbaev, the flagship of the engineering education of the republic, is inextricably connected with the history of our state, its culture and the system of the higher education.

In the 30’s of the XX century, there was an acute need for the development of higher technical education in the country in order to solve the problems of eliminating the technical and economic backwardness of the national economy. To solve this problem, the Kazakh Mining and Metallurgical Institute (KazMMI) was opened in Almaty, the capital of Kazakhstan, with two faculties: mining and non-ferrous metals. The first call of the first academic year in KazMMI rang on September 19, 1934. That day was the very beginning of the development of technical sciences in Kazakhstan.

The Institute played an important role in the formation and development of scientific and practical activities in the field of geology, mining, metallurgy in Kazakhstan. The scientific school, formed on the basis of the Institute, made a great contribution to the development of the ore resource base of the republic and the organization of the new technologies for mining and metallurgical production.

Merits of an academician K.I. Satbayev are huge in the formation and development of the Kazakh Mining and Metallurgical Institute. From the beginning of the first graduates of the mining geological engineers in 1937 – 1938 years, Kanysh Imantayevich was a chairman of the State Examination Commission. During the Great Patriotic War, he was a member of the Academic Council of the university.

In 1960, KazMMI was renamed into KazPTI - Kazakh Polytechnic Institute. In 1967, the vocal-instrumental ensemble “Dos-Mukasan” was organized at the Faculty of Automation and Computer Science. In January 1980, the Architectural and Construction Institute was opened in Almaty, the basis of which was the architectural and engineering faculty of KazPTI, as well as the Alma-Ata branch of the All-Union Correspondence Engineering and Construction Institute.

In January 1994, the KazPTI named after V.I.Lenin was transformed into the Kazakh National Technical University (KazNTU), which was entrusted with the functions on the training personnel for the country in a multilevel structure, adopted in the world practice, as well as the development of the curriculum and training programs in the technical specialties.

By the decree of the Government of the Republic of Kazakhstan of September 22, 1999, for the special merits in the training of the engineering and technical personnel of the country and in commemoration of the 100th anniversary of the birth of an academician Kanysh Imantayevich Satbayev, the Kazakh National Technical University was given the name of this outstanding Kazakhstani geologist.

In 2001, a special status was given to the university by the Decree of the President of the Republic of Kazakhstan N.A. Nazarbayev, and in 2014, the university achieved the category of “National Research University”. In 2017, KazNRTU named after K.I. Satpayev was renamed to Satbayev University.

As of August 2017, Satbayev University has: 10 institutions, 8 research institutions, 32 departments, 262 educational-research laboratories, 5 research laboratories, 2 training grounds and 1 observatory. Associated member of 9 associations and consortiums in the field of education, science and technology, Satbayev University as of 2017 year, holds leading positions in the national and international rankings. More than 50% of full-time employees have academic degrees. Education is lead on the credit system. 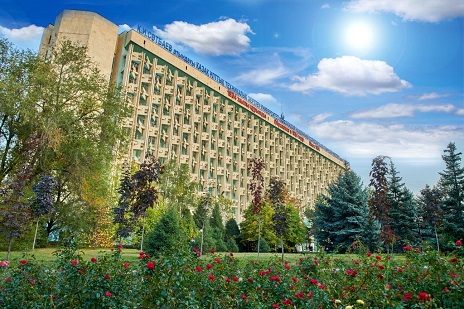 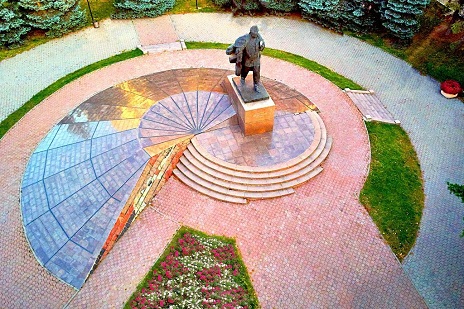