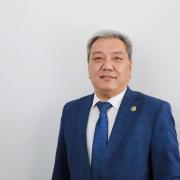 Elemesov K.K. scientist in the field of technological machines and equipment with twenty years of teaching experience. For more than 6 years, he worked as a manager, chief manager of JSC "NAC Kazatoprom", LLP "Kazakhstan Nuclear University". He has experience in Turkey, Gebze University of High Technologies, in different years passed scientific and pedagogical internships Spain, Valencia Polytechnic University, Valencia, Germany, Mutze University, Holland, Poland Silesian Polytechnic University, Kazakhstan, Nazarbayev University. Author of more than 100 scientific publications, including 6 textbooks, 5 innovative patents, 8 publications with a high impact factor, included in the Thomson Reuter, Scopus databases with a high Q2 quartile. Hirsch index - 6. There is a collective monograph. Conducts scientific research in the field of: 1) Technology of predictive monitoring and repair using BIG DATA technology for technological machines and equipment of the uranium, mining and metallurgical and machine-building industries. 2) Development and research on the use of composite materials based on waste from the metallurgical industry (ash and slag) in hull structures of small-sized machines and equipment. 3) Development and research on the use of composite materials (plastic, polymer concrete and fiber-reinforced concrete) in the technology of casting railway sleepers. During his work, he has established himself as a highly qualified, demanding, principled and experienced teacher and leader. Conducts a lot of educational and methodological work. Developed new undergraduate educational programs, including the Atlas of New Professions. In all disciplines of the department, he conducted an examination of the UMKD and syllabuses. He is a freelance expert of the Bologna Process of the Ministry of Education and Science of the Republic of Kazakhstan for the examination of educational programs. In addition to scientific and pedagogical work, he takes an active part in the social life of the department and the institute. In 2017, he was awarded the Honorary Badge "Excellence in Mining Science" of the NAGN RK, he has a diploma from Satbayev University for training highly qualified personnel. "Kenshi danky" I, II, III-degree, Ministry of Industry and Infrastructure Development of the Republic of Kazakhstan, 2019, "Certificate of Honor", Ministry of Industry and Infrastructure Development of the Republic of Kazakhstan, 2018, since 2022 Academician of MAIN. He is an expert of professional standards at the ALE "Republican Association of Mining and Metallurgical Enterprises", Astana RK. Active participant in international scientific conferences.

Institute of Energy and Mechanical Engineering

Institute trains specialists for many fields, such as energy, mechanical engineering, additive technologies, technological machines and equipment, operation and repair of mining, metallurgical and oil-gas machines.

Institute was founded in 1977 and has half a century of experience in scientific and pedagogical activity and is rightfully considered the forge of engineering personnel in Kazakhstan. The first dean was a labor veteran, a veteran of Great Patriotic War, honorary professor of KazNTU named after K.I. Satbayev Kurmangaliyev M.K.

The training of specialists is carried out by qualified professors, associate professors and production specialists. Students gain knowledge of modern mechanical engineering technologies, on the basis of the ability to work on CAD programs as designers and technologists, master programming of all types of numerical control machines, obtain the skills necessary to work at mining, metallurgical and oil-gas enterprises, as well as research organizations.

Technology of production, repair and operation of locomotives

Technology of production, repair and operation of wagons

Digital engineering of machinery and equipment 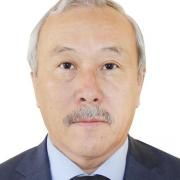 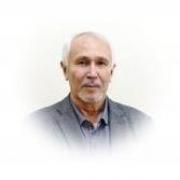 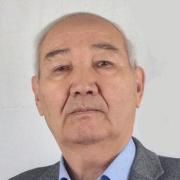 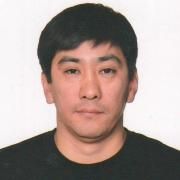 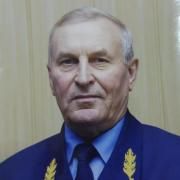 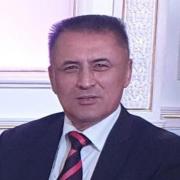 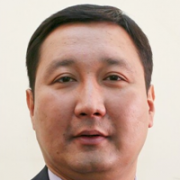 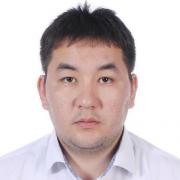 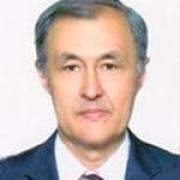 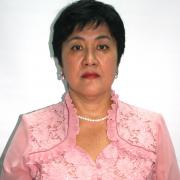