A conference, dedicated to the Second World War, will be held on September 17 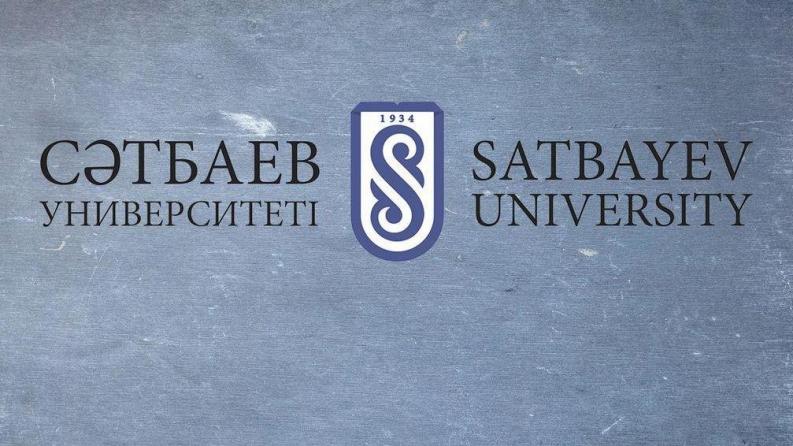 To commemorate the 75th anniversary of the Great Victory, on September 17, 2020, Satbayev University will host the International scientific and theoretical online conference entitled «Heroics of the Second World War and Kazakhstan’s contribution (1939-1945)".

This is the first of three international conferences dedicated to the 75th anniversary of the Great Victory over Nazi Germany and militaristic Japan, which will be held:

More information about the conference