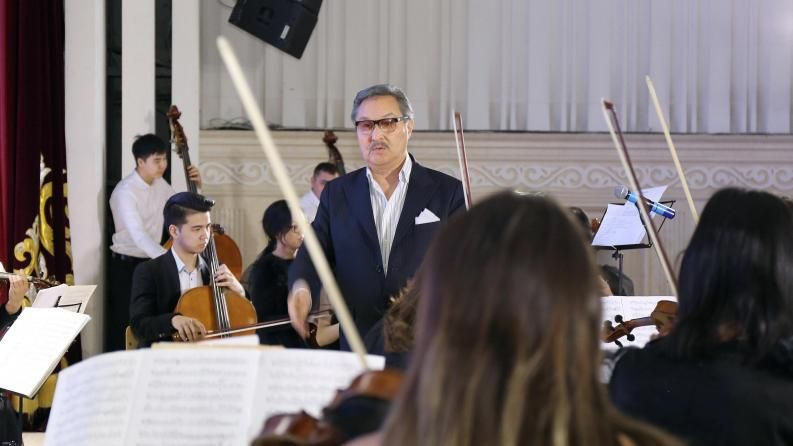 On December 10, Satbayev University hosted a concert dedicated to the Independence Day of the Republic of Kazakhstan with the participation of the Almaty akim's Concert Orchestra conducted by Murat Serkebayev.

The concert program included works by Kazakh and foreign composers, as well as classical music.

Before the concert Murat Serkebayev said a few words and congratulated the staff of the university on the Independence Day. Pyotr Tchaikovsky's Waltz of Flowers was the first performed play. 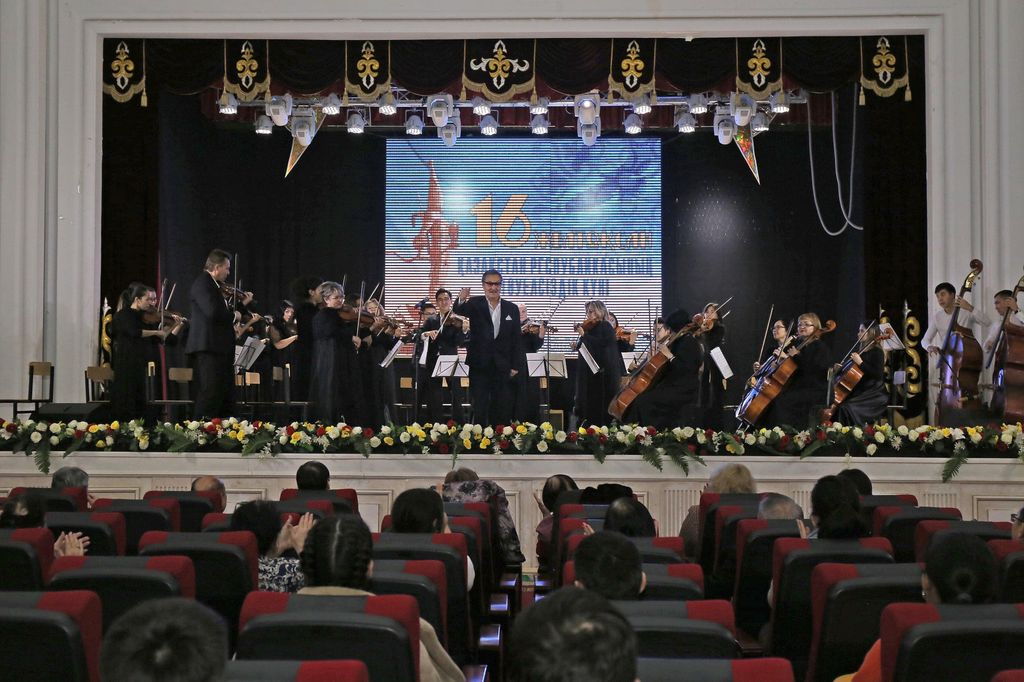 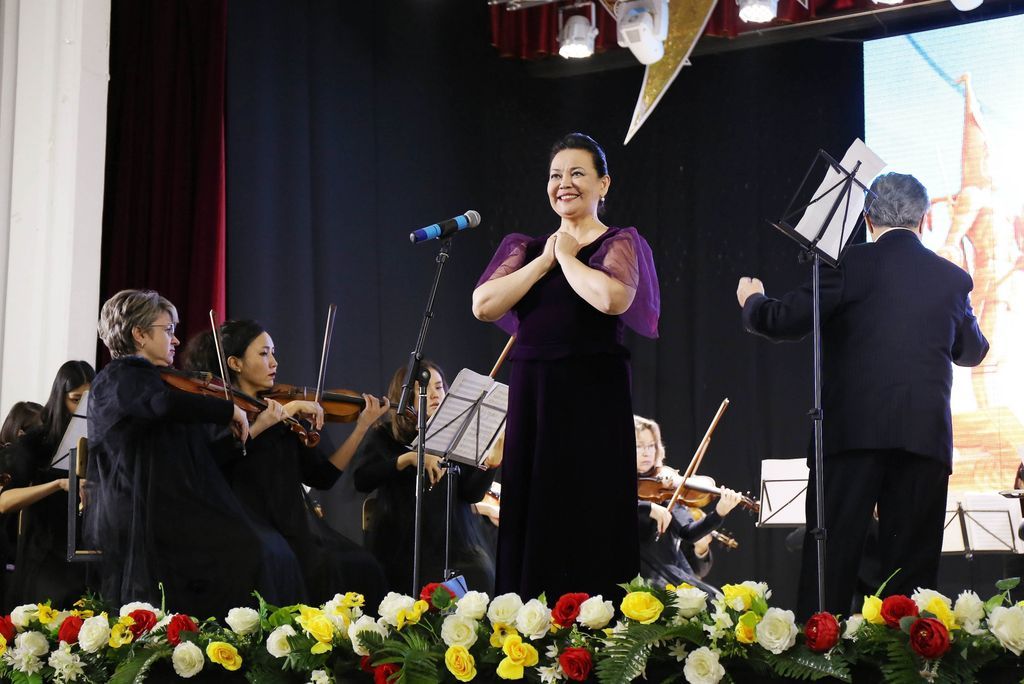 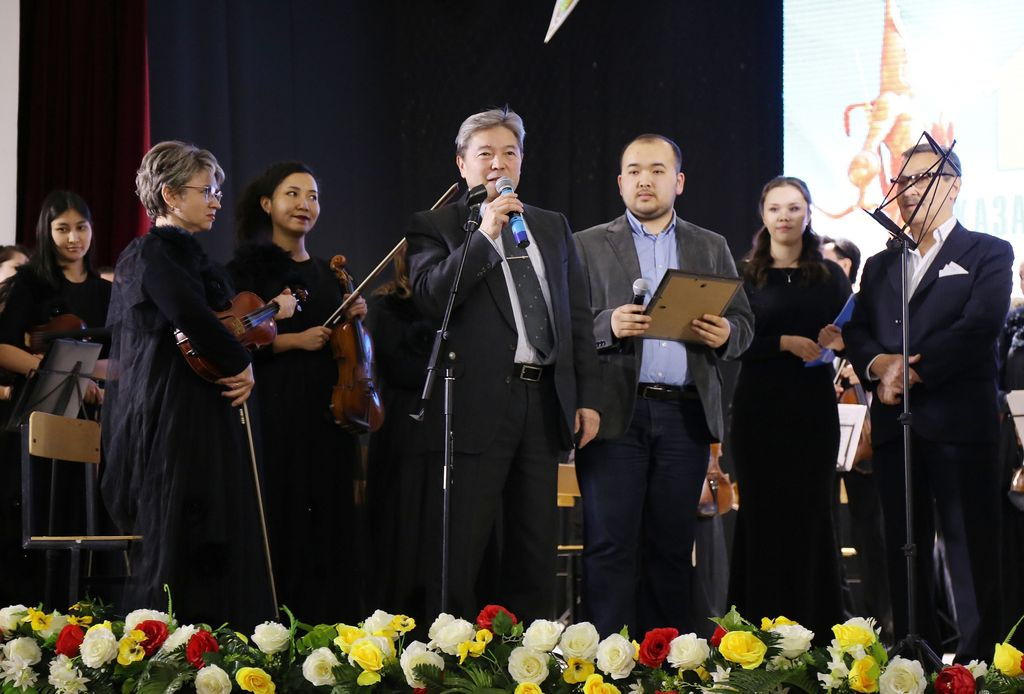