Acceptance of conference abstracts for "Satbayev Readings-2021" is open 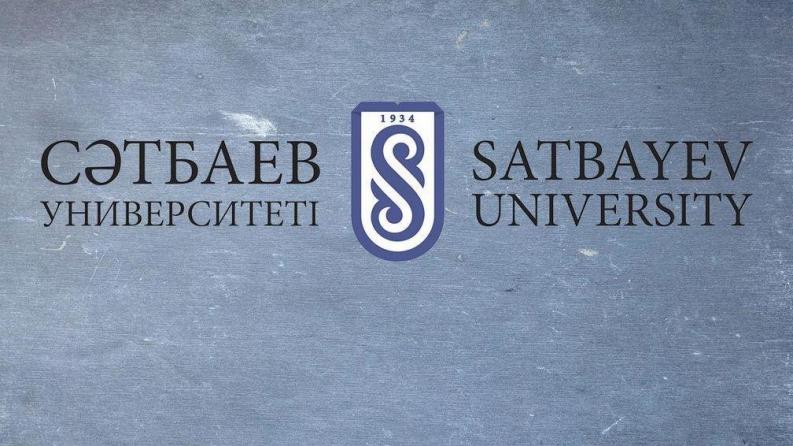 Satbayev University has been annually holding "Satbayev Readings" International Scientific Conference of Young Scientists since 2011. The conference is traditionally held in the city of Almaty at 22 Satbayev Street. In 2020 the conference was held online for the first time. This year it is planned to hold the conference also in the online format on the Microsoft Teams platform.

The conference aims to concentrate on developments in a variety of fields, including innovative areas such as space geology, digital technologies for exploration and development of mineral deposits, digitalization of the economy mineral resource complex, and many others.

Secretary of the Conference: