Congratulations to the Satbayev University Science Team on the State Prize 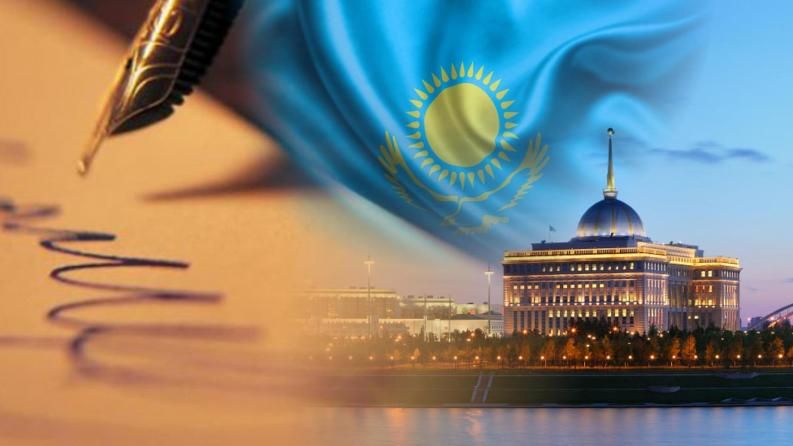 On December 10, the President of Kazakhstan, Kassym-Zhomart Tokayev, issued a decree to give the Al-Farabi State Prize in Science and Technology.  The award ceremony was held on December 12 in Ak-Orda under the leadership of the President.  The winners of the prestigious award included University Rector Iskander Beysembetov and three Satbayev University scientists with a series of works on the topic “Scientific and technical support for energy saving of oil and oil mixtures transportation in the oil pipeline system of KazTransOil Joint Stock Company.

The project "Scientific and technical support for energy saving transportation of oil and oil mixtures in the oil pipeline system  of  JSC KazTransOil is a combined development of the university and KazTransOil company.  Within the framework of the project, Satbayev University scientists created an ultra-efficient oil transportation system based on the artificial intelligence.

The winners of the State Prize from Satbayev University are:

The Satbayev University staff  heartily  congratulates  University Rector Iskander Beisembetov and his team on receiving the State Prize, which showed  the achievements of the university in the innovative field of engineering and technology.  Your work for the benefit of our country science is the key to the prosperity of the independent Republic of Kazakhstan and success in training highly qualified personnel for the needs of our country.  We wish you well-being, new world-class ideas and achievement of your goals! 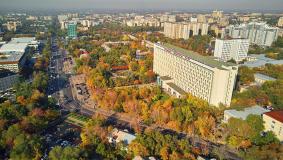 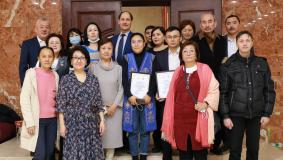 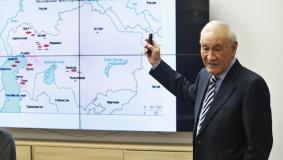 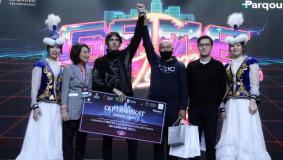