I am the next Satbayev 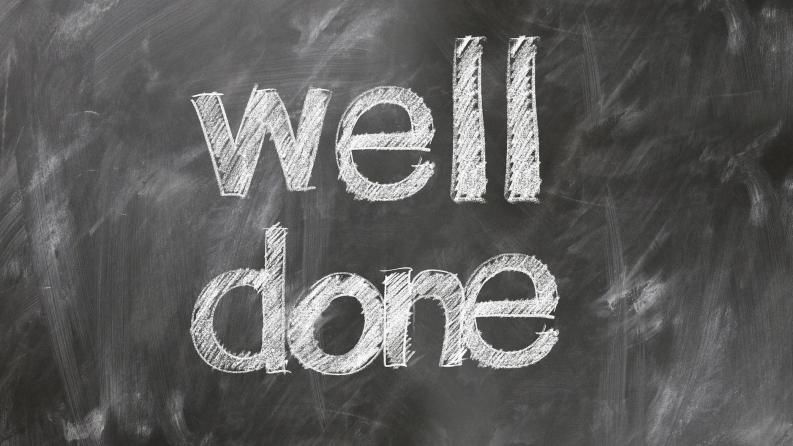 This competition, gave the chance to each participants to show their ambitious plans, disclose talents of oratory and performing arts and creative approach to execution of an artistic work in English. The project, which was opened to students from all levels of the departments of English, witnessed an unimaginable display skills and talents evident in the quality of works imputed in the video contents. These acts showed commitment, aspiration and efficiency of the activity and build up some traits of leadership and healthy competitiveness expected for survival in this modern society. Follow-up to this, the students’ works were rated and awarded according to stipulated criteria as below:

The nominations ;"The Most Ambitious", "The Most Artistic", "The Best Language Training", were also not left without the winners who were handed power banks from Sulpak company.

Annually, the English language department under Akzhan Mashani Institute of General Education holds an event full week tagged “English week”, during the course of this year's edition, a number of student-centered programs were organized. One of the most significant events is the video contest called I Am The Next Satbayev. This became an excellent tradition in our university owing to its innovative, creative and content-delivery put together by the ingenuity of participating students in the form of video project. In addition, being the second year in a row, this year's contest is an improved replica of what version that was displayed in the first edition. Now, it must be boldly stressed that the idea of the project was birthed from the wealth of creative mind of the manager of the department of social disciplines, Mrs. Akatayeva Aliya Askarovna. From her easy hands, the project became an annual tradition. For the 2019, the video competition is especially symbolical, due to the fact that this year marks the 85th founding anniversary of our university, not that alone, it also doubled as the 120th birth anniversary of our beloved founder, the outstanding geologist and the sterling academician Kanysh Imantayevich Satpayev, hence, the name tag of the video contest “I AM THE NEXT SATBAYEV” became undeniably justified.

Now, the modern age has fully emerged; the century of rapid development of digital technologies and grandiose knowledge, when world endures a compulsory transition from industrial society to a new era of speed and information. To this end, the “I am the next Satbayev project” is therefore positioned to reflect the modern realities of our time and a clarion call to thoughtful action for all young, talented and ambitious learners of Satbayev University, to model and toe the golden paths of works and successes of the the leader - Kuanysh Imantayevich Satbayev. Consequently, this imbibed culture in the dynamic conditions of the XX generation will undoubtedly reach soaring heights in science and leave behind rich spiritual heritage. For Learners from different regions of our huge country, following the models of Satbayev would be a great benefit for their present and future expedition in academics and research works.

The project was sponsored by "Satbayev University" and supported by Sulpak Company the leader in the field of sales of household appliances and electronics in Kazakhstan.