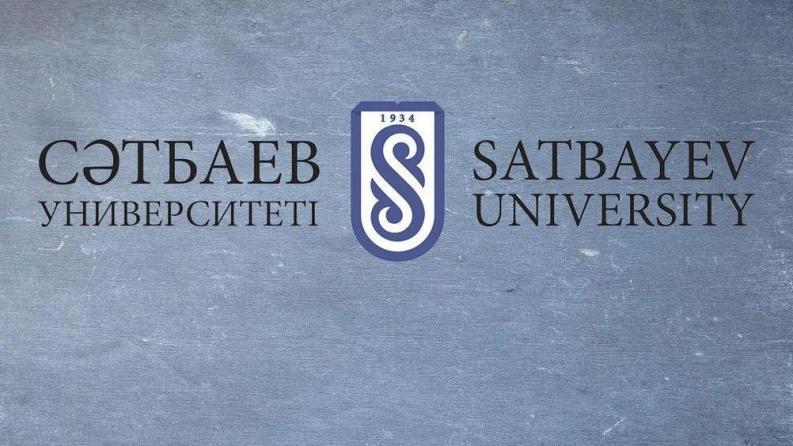 Due to the order of the Ministry of Defense of the RK №143 of March 26, 2020, major-general reservist Rysbayev Vassily Nessipkaziyevich was appointed as Head of Satbayev University Military Institute.

Master in “Pedagogical education” specialty. Holder of the Order "For Service to the Motherland in the Armed Forces of the USSR" III degree and the Order "Dank" I and II degrees, as well as other awards of the Republic of Kazakhstan and foreign countries.