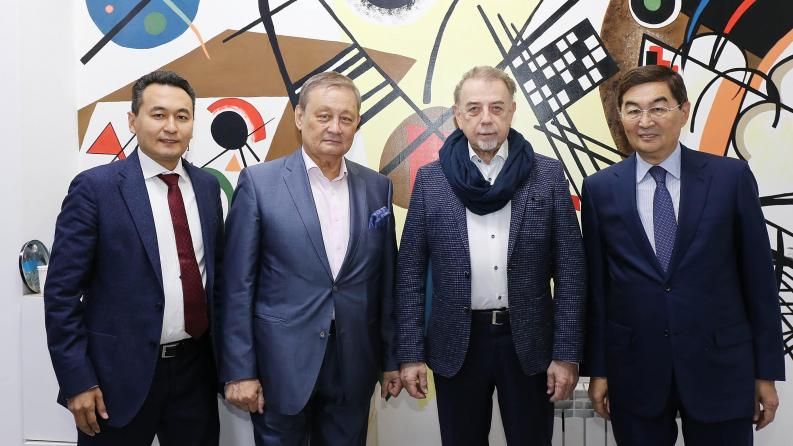 The first international  conference «New Almaty: problems and development prospects» organized by the Union of the Construction Industry of Kazakhstan «SHEBER» and the Institute of Architecture and Construction named. T.K. Basenova, Satbaeyv University (with the support of the Department of Architecture and Urban Planning of Almaty)was held on October 10, 2019.

The conference was devoted to pressing problems and potential opportunities of the construction industry, using the example of such a large city as Almaty - urban planning and management, beautification, the latest digital technologies in design and construction, technical regulations and others.

Among the conference, speakers were representatives of large businesses in the field of construction activities, well-known architects of Kazakhstan, prominent scientists, and teachers of Satbaeyv University. A well-known Russian architect, First Vice-President of the International Academy of Architecture - Eurasia (Russia) A. Chernikhov, was act as an invited speaker.

Actual issues of the development of innovative science and the implementation of its results in construction practice are closely linked with the training of relevant highly qualified specialists. In this regard, the keynote speaker at the conference was Kuspangaliev Bolat Uraikhanovich - Director of the Institute of Architecture and Construction named after T.K. Basenova Satbaeyv University, Doctor of Architecture, Professor, President of the Kazakhstan Academic Center of the International Academy of Architecture. The topic of the report should become a program, determining the direction of further integration processes in the field of education, science and production. The report proposed the creation of consortia as a new breakthrough strategy in the entire construction industry.

Following the results of the plenary session, a professional discussion of all interested parties on the prospects in modern architecture and construction was planned.

The conference included an exhibition of the achievements of architectural and construction companies offering various solutions for the arrangement of building facades and urban space. 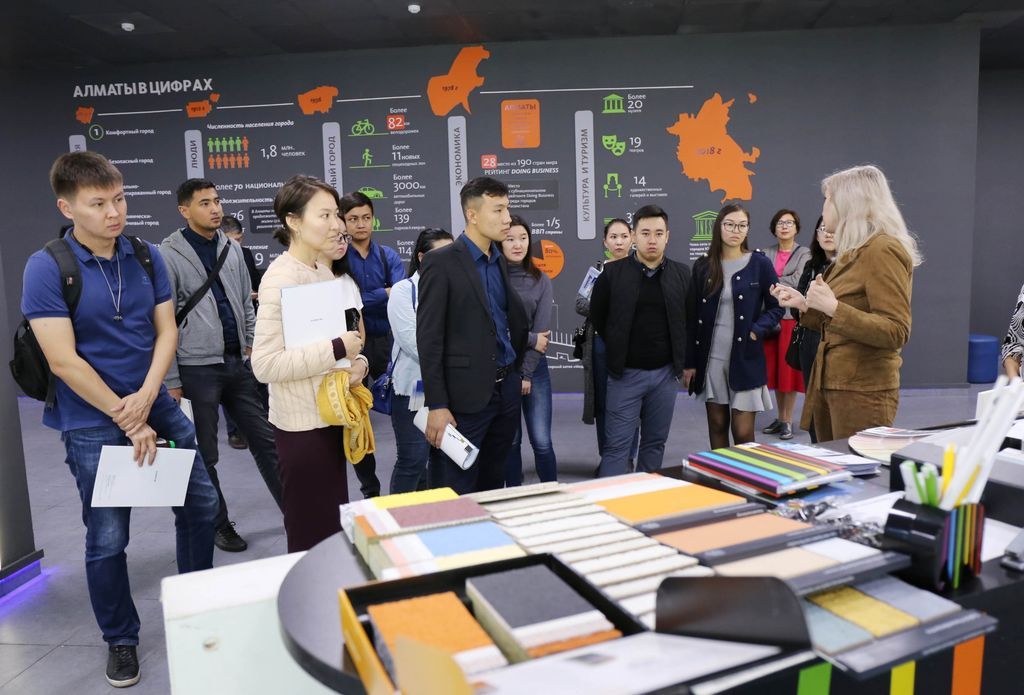