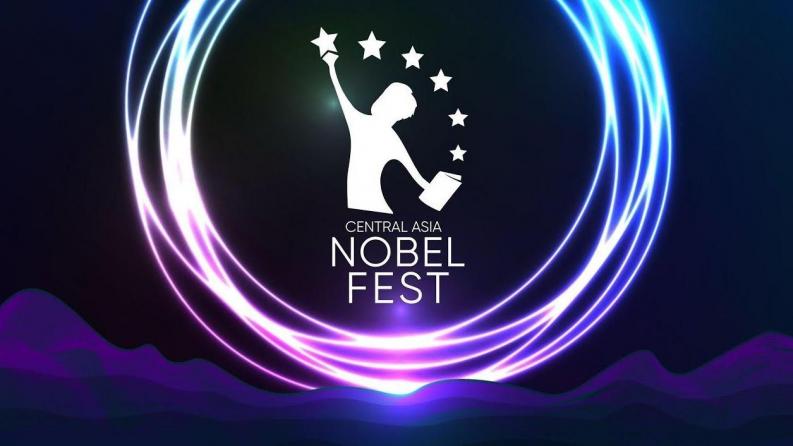 Famous innovators and world stars of science visited the largest scientific and educational festival in Central Asia - the Nobel Festival, held under "The future is already today” slogan. The participants visited the studios in Kazakhstan, Uzbekistan and Azerbaijan, broadcast to the whole world. Satbayev University acted as a sponsor of Nobel Fest.

The third Nobel Festival was timed to coincide with World Science Day and was dedicated to online work in four key areas:

The festival was attended by the key figures of science and education of the Republic of Kazakhstan: Minister of Education and Science of the Republic of Kazakhstan Askhat Aimagambetov and his Deputy Kuanysh Yergaliyev, Head of International Secretariat of G-Global Serik Nugerbekov, Regional Manager for Corporate Relations and Communications, Coca-Cola Alexandra Akkirman and others.

The key event of the Nobel Fest is the lectures of Nobel laureates. Especially for Central Asia youth, such stars as the author of the world bestseller “Sapiens: A Brief History of Mankind”, historian Yuval Noah Harari, the creator of Apple Siri, chief engineer of Renault Group Luc Julia, the author of bestsellers on innovation, ex-CEO of GoogleX Mo Gavdat and Nobel Prize winner in economics, Stanford professor Paul Milgrom, performed at the festival. This year, thanks to the online format and live broadcasts, students all over the world have been able to take advantage of this unique opportunity. 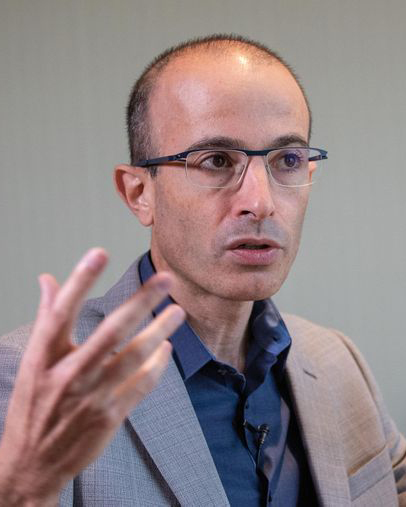 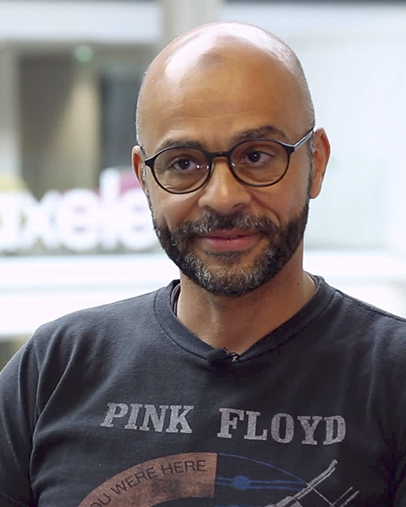 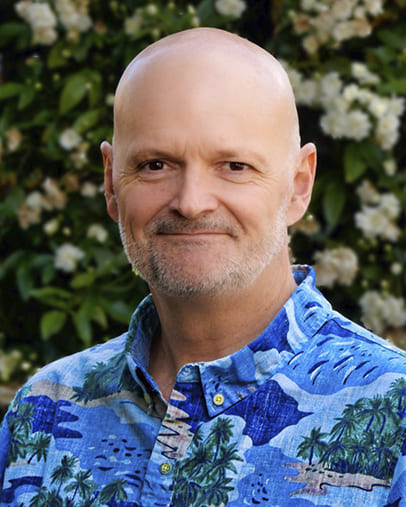 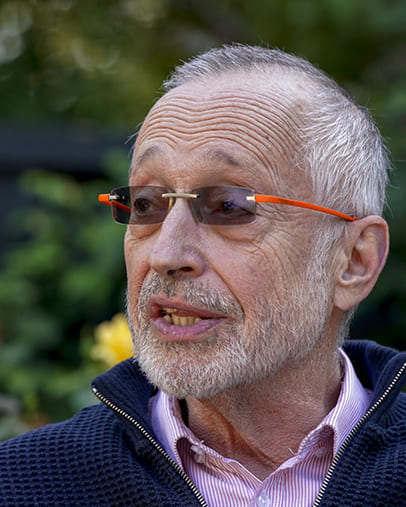 In total, 33 events were held at the III Nobel Fest that were attended by 200 universities, heads and leading experts of the largest technology companies in the world, professors of the most prestigious universities in the world, as well as many young specialists and students – future researchers. Experts have noted the great success of the last festival.

- The Nobel Festival is an example of Kazakhstan's national leadership, said one of the most cited economists in the world, Professor Jeffrey Sachs of Columbia University. - Thanks to Nobel Fest, Kazakhstan will have its own science stars and Nobel laureates in the future.

Nobel Fest is the largest and most influential scientific and educational forum in Kazakhstan, Central Asia and the Caucasus, which is supported by Ministry of Education and Science of the Republic of Kazakhstan. The event is organized by Inclusive Development Fund, Library of the First President of the Republic of Kazakhstan – Elbassy and International Project G-Global. Every year more than 40,000 online viewers, 10 Nobel Prize laureates, 10 winners of Breakthrough Prize (scientific Oscar), as well as a number of world-famous experts participate in the festival. The broadcast was conducted in the Kazakh, English, Russian, Uzbek and Azerbaijani languages.

Participation in Nobel Fest is free.

Broadcasts and recordings can be viewed on the official Nobel Fest YouTube channel.

Registration for the festival is open on Nobel Fest website. 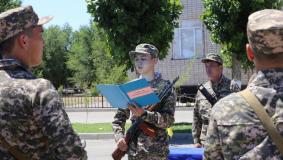 Rector's congratulations on the Day of Fatherland’s Defender 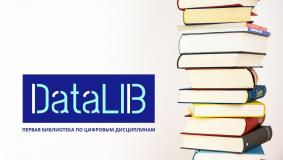 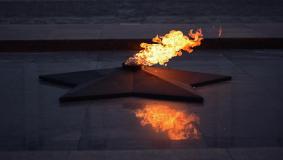 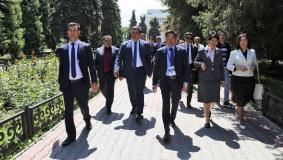