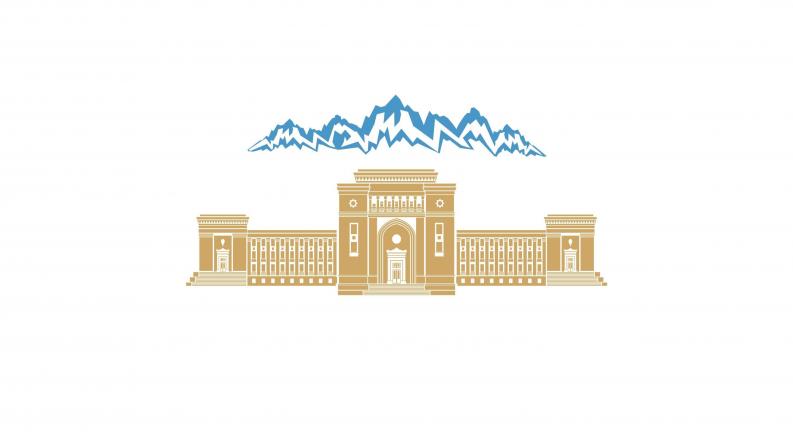 Based on the results of confidential voting of the participants of the RK  National Academy of Sciences General meeting, Director of the Institute of Hydrogeology and Geo-ecology M. K. Absemetov was appointed as a full member (academician), and professors A. E Ametov., Kh. A. Yussupov was designated as corresponding members of  the National Academy of Sciences of  Kazakhstan. 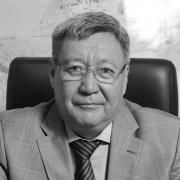 Malis Kudyssovich Absametov is an honored graduate of Satbayev University, a well-known scientist, doctor of Geological and Mineralogical Sciences. He is the author of more than 50 scientific papers and the monograph on the Balkhash region underground waters. His designation was the result of many years’ work and recognized a serious contribution to the development of our country’s water resources knowledge. 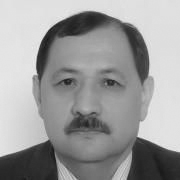 Auez Yegemberdiyevich Abetov is a professor, doctor of Geological and Mineralogical sciences, a scientist who is involved in studying the deep structure, history, and oil-gas bearing fields of Central Asia and adjacent regions. He is a member of international (SPE, SEG) scientific communities, the author of more than 200 scientific publications, scientific and production reports, 5 monographs. For a number of years, he was a member of the Expert Council at the State Committee on Science and Technology of the Republic of Uzbekistan, an expert of the Higher Attestation Commission at the Academy of Sciences of the Republic of Uzbekistan. 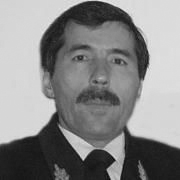 Khalidilla Abenovich Yussupov is a mining engineer, professor, doctor of technical sciences. He has great achievements in research and production, he has developed and launched several of his own inventions. The professor is the author of more than 125 scientific and methodological works and 5 monographs and was awarded "Honorary worker of Education of the RK, «Kenshi Danky» of 2nd and 3rd degrees, and   "Miner's glory» of 1st and 3rd degrees (Russia) badges.

We cordially congratulate our colleagues on their designation as academicians and corresponding members. Awarding you the high title of a member of the National Academy of Sciences underlines the importance of your scientific works for independent Kazakhstan’s science and economy. We wish you further success and achievements in science, happiness, health, and well-being!