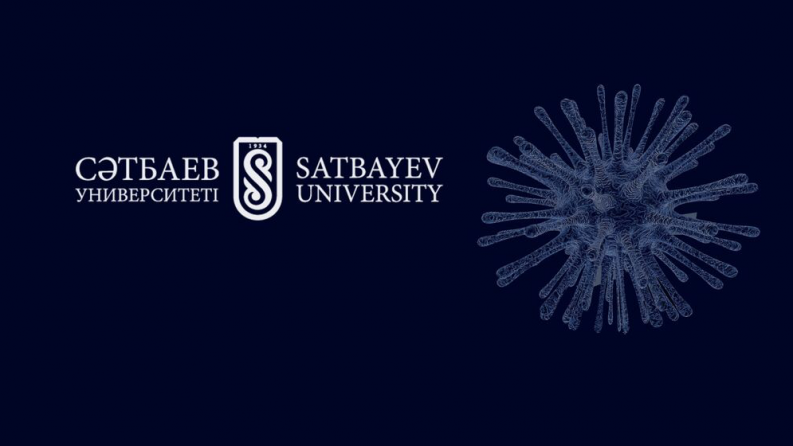 Despite the fact that because-of the coronavirus epidemic, most students of Satbayev University left for their hometowns, university dormitories are still continuing their work.

Quarantine mode is set on the dormitory's territory in the same way as in the whole city. University employees are disinfecting the dormitories. Halls, household rooms and other ones are processed with chlorine twice a day. Rugs with chlorine are laid down on the thresholds.

It is prohibited to gather together with groups of  more than 3 people, different events in common rooms, visiting other students, and also going out of the campus are banned as well. Those who spend the night outside the dormitories and thus violate the quarantine are no longer allowed in the dormitories.

The students can go for a walk in the courtyard as well as buy food and medicine in the store and pharmacy next to the dormitory buildings. The students' leisure time is mostly spent on self-study in the distance learning framework.