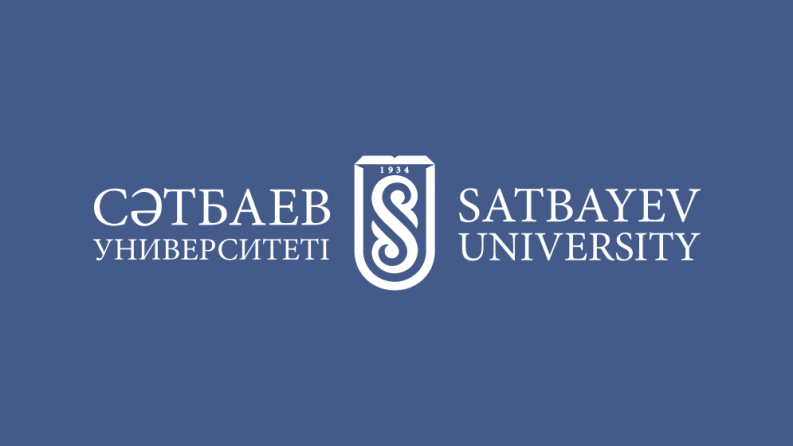 On May 13, 2021, an outstanding scientist, academician of NAS RK, professor, research professor of the Department of MPT and TSM Abisheva Zinesh Sadyrovna has died aged 75.

Abisheva Zinesh Sadyrovna is the first Kazakh woman to receive a Doctor of Engineering degree in "Metallurgy".

Z.S. Abisheva put forward new priority directions for the extraction of gallium, rare earth elements and radiogenic osmium from unconventional sources of raw materials - products of gas cleaning of copper smelting, phosphorus, aluminum production and the energy industry, increasing the degree of extraction of rhenium from copper and uranium raw materials, obtaining chemical reagents from man-made products of the metallurgical industry, extraction of lithium from natural resources of Kazakhstan.

Under her direct guidance and active participation:

She had more than 640 published works, including 2 monographs and 1 brochure, 86 copyright certificates, patents and prepatents, 7 of which have been introduced into production.

She had created a scientific school in the field of metallurgy of rare scattered elements, under her supervision there are 10 candidates of technical sciences and  two doctors PhD.

She was an expert on the European Community programmes "INCO - Copernicus" and "INTAS" and many others. Member of editorial boards of international journals from abroad. Member of the National Scientific Council on the priority of "Rational use of natural resources, processing of raw materials and products".

We express our deep condolences to the family, relatives and colleagues.