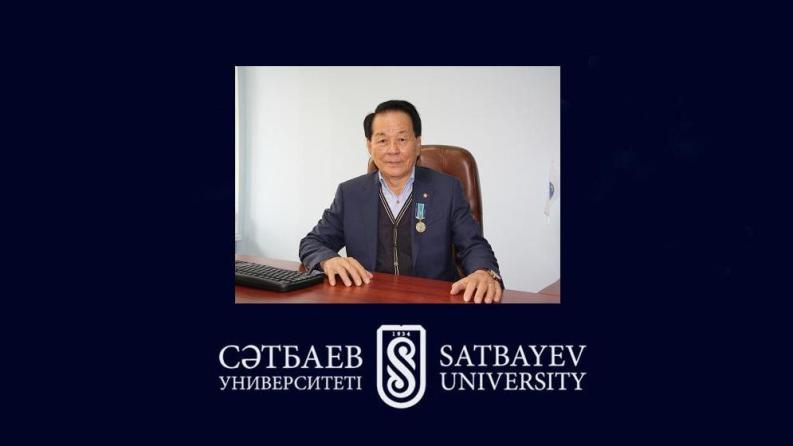 On July 25, 2020, Academician of the Academy of Natural Sciences, Doctor of Technical Siences, Professor of Satbayev University Tsoi SamenViktorovich passed away at the age of 99. 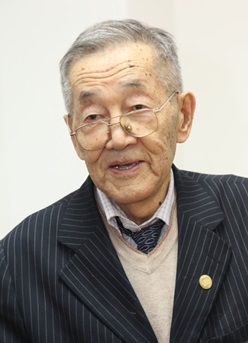 Tsoi SamenViktorovich was born on November 10, 1921 in Suchan city of Primorsk region. He graduated from Karaganda Mining Technical College, Kazakh Mining and Metallurgical Institute, and completed a postgraduate study at the Mining Institute of the Kazakh SSR Academy of Sciences. He worked as a chief engineer of  the fuel industry trust and a junior researcher, head of the laboratory, chief of the Department at the Institute of Mining of the Kazakh SSR Academy of Sciences, professor at the Kazakh National Research Technical University named after K. I. Satbayev. The prominent scientist in the field of mining science Tsoi made a major contribution to the development of national science and technology as well as to the training of highly qualified specialists for mining industry.

He occupied the post of chief engineer in the coal industry trust of Khakass Autonomous region of the Russian Soviet Federative Socialist Republic, a teacher of the Karaganda Mining Technical College, head of the laboratory for optimization of parameters and processes, chief of the Cybernetics Sector of Mining Institute of the Kazakh SSR Academy of Sciences, and  professor of the Department at KazNTU. SamenViktorovich always showed exceptional hard work, personal responsibility, high professionalism, exactingness  to himself and his students, while remaining a true intellectual in his human qualities.

His life path is a vivid example of becoming a scientist, a citizen, a teacher-educator of  scientific and engineering personnel. His personal qualities were decency, straightforwardness, punctuality and kindness. His erudition and extensive knowledge in various fields of science and technology have allowed him to show all the versatility of the talent of  a research scientist.

During his 60-year scientific career, prof. S. Tsoi has conducted an extensive set of fundamental research to develop advanced technologies for ore mining and processing. He published more than 400 scientific papers, including 29 books (monographs, textbooks and study guides), received 60 author's certificates, preliminary and innovative patents for inventions. Under his scientific supervision 58 doctoral and candidate dissertations have been defended. The textbook "Fundamentals of aerology of mining enterprises" which was published in co-authorship with his students, has no analogues in the world technical literature in the field of mine ventilation.

For the development of science of the Republic of Kazakhstan  the name of  Samen Viktorovich Tsoi is included in the "Golden Book of Honor of the Kazakh SSR".

The University expresses its deep condolences to the family and friends of Samen Viktorovich Tsoi.