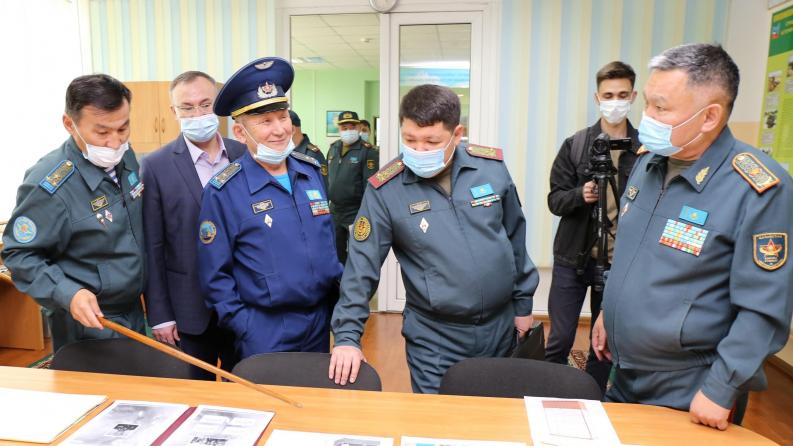 A seminar-meeting with heads of military departments of higher and postgraduate education institutions, organized by the Ministry of Defence and the General Staff of the Armed Forces of the Republic of Kazakhstan, was held based on the military department of the Satbayev University at the request of the Minister of Defence of RK, Lieutenant-General Nurlan Yermekbayev.

The seminar discussed the training of students in military departments from this year on both the Reserve Officers' and Reserve Non-commissioned Officers' programs. This became possible after the introduction of additions to the Law of the Republic of Kazakhstan «On Military Service and Status of Military Personnel» in 2020.

The participants of the seminar were shown the software of the virtual simulator of tactical actions «Geotactics», tested based on military departments of the Toraighyrov University and the International University of Information Technologies during scientific research, conducted by the National Defence University named after the First President - Elbasy, to introduce military departments into the educational process.

One of the issues discussed was the training of a military reserve in the context of the coronavirus pandemic.

After covering and discussing all the issues of the seminar, Colonel Talgat Kalishev, Head of the Military Education and Science Department of the Ministry of Defence of the Republic of Kazakhstan, gave the task to improve the educational system in the military departments and the quality in training military reserve personnel.

The event is aimed at responding to the mandate of the President of the Security Council, who highlighted the difficult external conditions of the country, particularly those related to the socio-economic consequences of the global coronary pandemic. Nursultan Nazarbayev identified the need for new approaches in the military construction and configuration of the Armed Forces in contemporary realities during the recent meeting of the Security Council to consider the draft Concept for the Construction and Development of the Armed Forces, other troops, and formations until 2030. 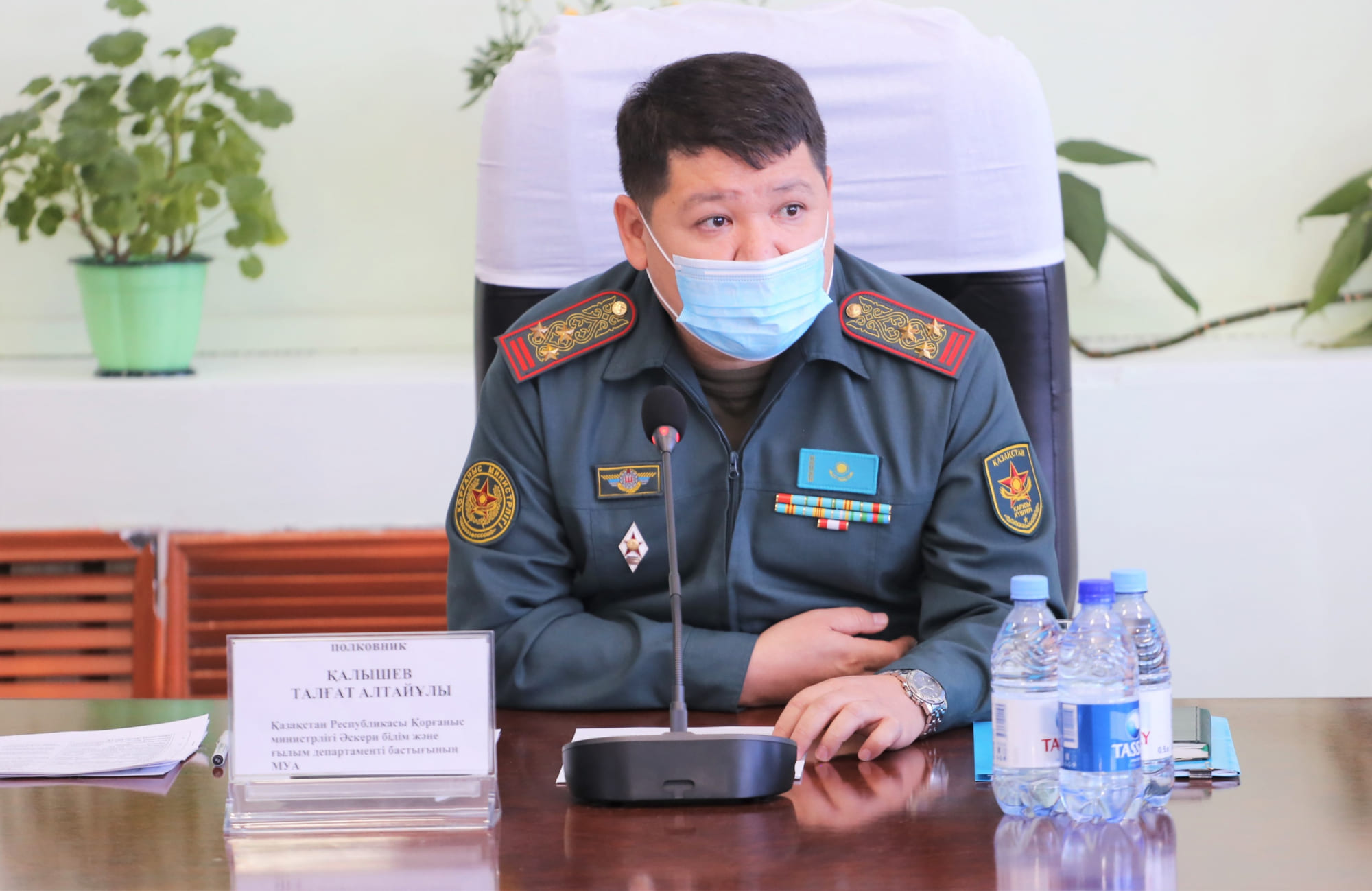