Satbayev University is exempting hostels in connection with quarantine 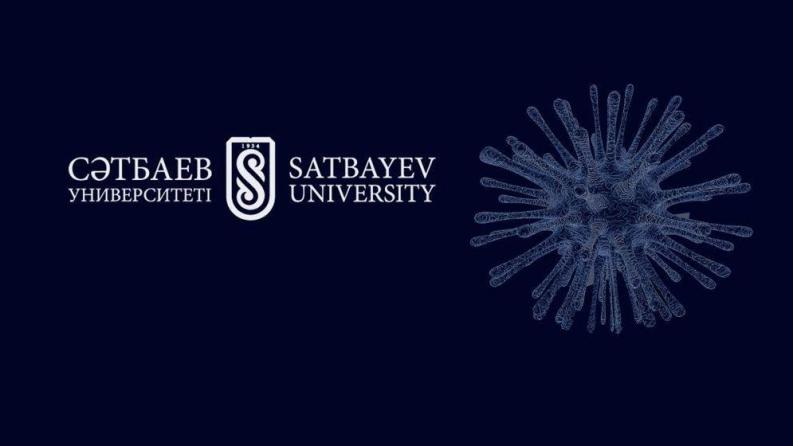 According to the Decree of the President of the Republic of Kazakhstan dated March 15, 2020,  №285 “On introducing the state of emergency on the territory of the Republic of Kazakhstan”, there was introduced quarantine and were defined the borders of quarantine zone on the territory of Almaty; due to the given borders the citizens’ movement was restricted.

The majority of employees, who are involved in food and medical organizations, public utility services, law enforcement agencies that provide the city’s life support, live in the suburbs.

In this connection, based on the order of the Almaty City Administraton, an operational headquarter was created, due to its order dated March 25, 2020, it was approved that the city universities would provide with dormitories for living of  the designated category of employees and  render assistance to Almaty during the state of emergency.

Based on this, Satbayev University is exempting dormitories № 1 and № 2 for Administraton’s needs until the end of quarantine.

Thus, the things of students living in dormitories will be transferred to a warehouse that is located on the dormitory territory . Items from each room, with the exception of spoiled products left in the refrigerator, will be placed by the university staff in separate packages, sealed and signed as well.

Computer classes, assembly and reading rooms of dormitories will be used as warehouses. All these rooms will be sealed and locked. The operations center staff of Satbayev University will check locks, seals and monitor the safety of things every day.