Satbayev University was included in The Times Higher Education rating 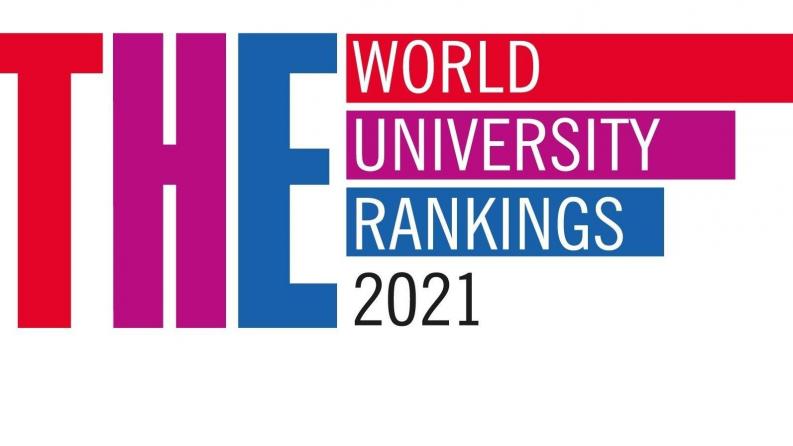 There are 39 universities from the Russian Federation in the ranking.

In total, this year the ranking includes 1527 educational institutions from 93 countries. Independent experts have carefully analyzed the data from almost 2000 leading research universities in the world and obtained the results of evaluating their academic reputation based on more than 22 thousand surveys. It also analyzed 13.6 million research publications and more than 86 million citations over five years based on Elsevier bibliometric data.

Times Higher Education World University Rankings is a global ranking that evaluates universities with intensive research activities in all major areas of activity.

All University indicators are grouped into five areas:

In addition, an independent audit of the rating results of one of the world's leading "Big four" audit organizations – PricewaterhouseCoopers (PwC) is part of the methodology for evaluating  Times Higher Education Universities.

The rating results can be found on the official website. 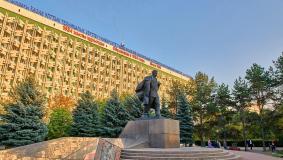 Registration of documents for admission to Master's and Doctorate is open 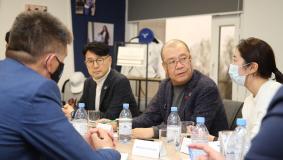 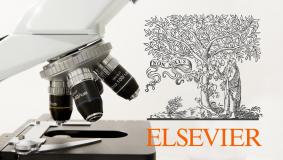 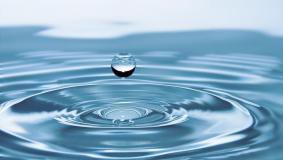 The problem of drinking water always remains relevant
Back to top