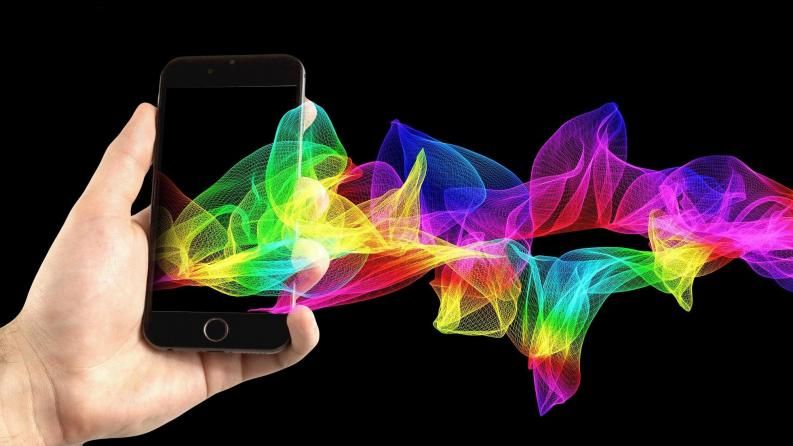 A team of young Kazakh inventors has created a working prototype of wireless charging with NFC-module, - writes Forbes.

Earlier, the team, which includes Timur Ryspekov and Vladislav Polonsky, won first place in the NASA Space Apps Challenge in the category "Best application of software equipment". The Kazakh team presented the work to analyze the data of volcanoes and asteroids. The solution is based on a quantum random number generator, with which you can analyze the data provided by NASA and conduct various simulations based on them to predict possible disasters and prevent them. In addition to the quantum generator, the Kazakh team demonstrated a robot that will collect data near volcanoes or on asteroids.

The same technology formed the basis for another development of a team of young inventors – wireless charging with NFC-module, capable of charging multiple devices at the same time. At the moment, a fully working prototype has been made, the body of which is in a protective container. The final product will be a small Mat on which you can place up to 5 gadgets in any position. Artificial intelligence, working on a quantum random number generator, allows you to include induction fields at any point on the surface of the Mat and charge the gadget lying at this point. Similarly, the cooling system works, removing heat only at certain points. Moreover, according to Timur, these systems do not need basic data for training, the device will work fully immediately "out of the box".

One of the main "features" of the device is the presence of NFC-chip, which is used to compile applications on users ' smartphones and exchange information with the microcontroller located inside the charging. The application installed on the charging gadget communicates with the microcontroller via NFC, which allows you to identify the device that has been installed for charging, and choose the optimal parameters of the induction fields. Even Apple engineers could not solve this problem. According to the developers themselves, this is another step towards the realization of the concept of fully wireless devices, since using NFC, you can transfer the initial information to configure wireless information exchange, to subsequently transfer data via Wi-Fi or through the same NFC.

Vladislav Polonsky-winner of the Republican Olympiad in robotics (Robocon-2016), represented Kazakhstan at RobotChallenge 2017. The Winner Of The Microsoft Imagine Cup Central Asia. Vladislav also graduated from Almaty school-Lyceum 28 named after M. Mametova. Now he is studying at Satbayev University in the specialty "Geoinformatics".

Timur Ryspekov is the winner of the Worldwide Legal Hackathon in new York, Canada Mining Innovation Hackathon. Multiple champion of national and international competitions and Olympiads in Informatics, scientific and technical creativity and robotics, including the Cup of akim of Almaty, competition of the best innovations from NATR (1st place) and Skolkovo Startup Challenge. The Winner Of The Microsoft Imagine Cup Central Asia. He graduated from the school-Lyceum 28 named after M. Mametova in Almaty, currently studying Computer Science at MIT (Massachusetts Institute of technology).