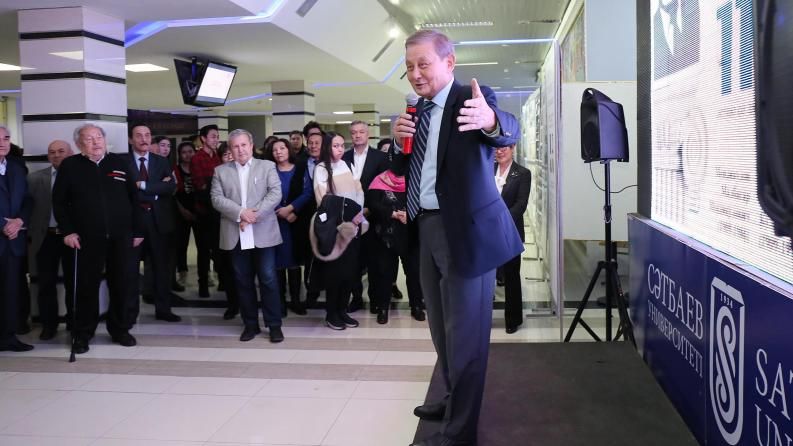 On November 08, 2019, the Grand opening of the exhibition "Succession of generations: stages of architectural mastery" dedicated to the 110th anniversary of the birth of M. M. Mendikulov and T. K. Bassenov was held in the Lobby of MSC. Welcoming speeches were made by Vice-rector for academic affairs R. M. Iskakov, descendants of the founders of the professional architectural school of Kazakhstan G. Mendikulov and A. Bassenov.

The opening day brought together a large number of guests from all over Kazakhstan: exhibition participants, guests, practicing architects, teachers of architectural universities, undergraduates and doctoral students. All guests were addressed by the organizer and inspirer of the exhibition concept, which has become traditional, Director of the Institute of architecture and construction, Professor, academician of the International Academy of architecture Bolat Uraykhanovich Kuspangaliyev:

"The main idea of the exhibition is to honor the memory of the older generation and show continuity in the profession, to show not only the origins of modern Kazakh architecture, which was successfully represented by M. M. Mendikulov and T. K. Bassenov, but also the continuity of creativity of modern architects with the achievements of their great predecessors. It is difficult to overestimate the contribution of these people to the development of Kazakhstan's architecture. They are among the outstanding representatives of the creative intelligentsia of Kazakhstan, whose talent blossomed in the second half of the twentieth century; they were among those masters of architecture, whose efforts were carried out the construction and radical renewal of the architectural appearance of Almaty and other cities. The memory of them will undoubtedly remain for centuries."

The exhibition demonstrates the works of established masters and students, providing an opportunity to see firsthand the "bridge" of the continuity of generations in art. In continuation of the exhibition, open days will be held, future students and their parents will be able to get acquainted with the national architectural school of Kazakhstan in the walls of Satbayev University. 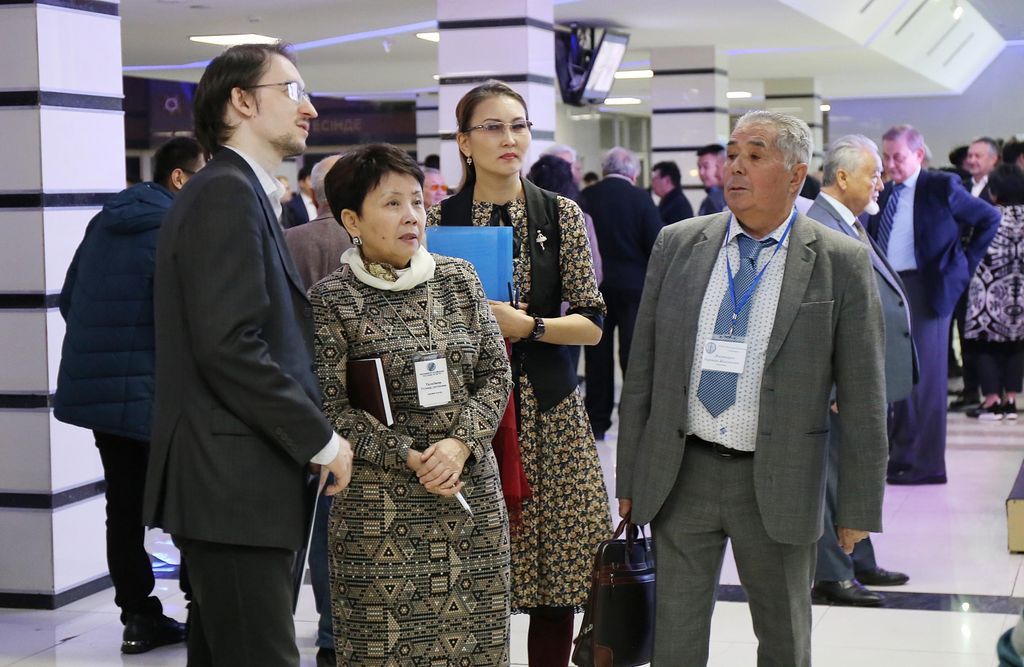