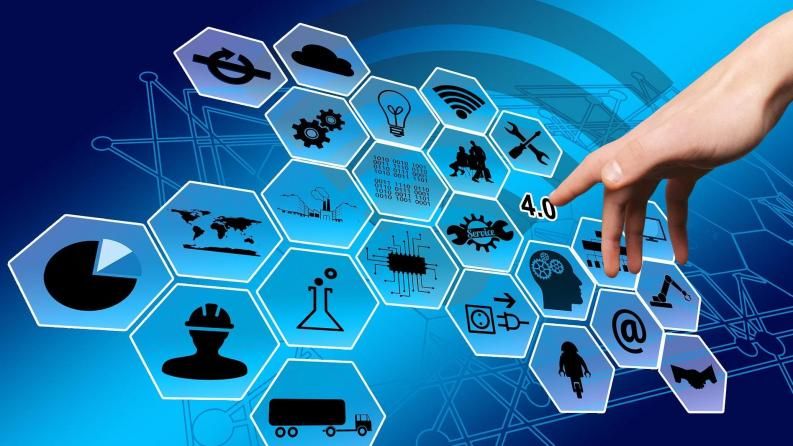 The results of the school Olympiad in mathematics and programming "In-Formation Technologies - a Window to the Future" are summed up.

Recall that on January 19, Satbayev University hosted a large-scale Olympiad in mathematics and programming among students in grades 9-11. The Olympiad was attended by 49 schoolchildren of Almaty. The winners of the Co-Competition were awarded a scholarship from the university rector.

Nomination and 75% scholarship was given to Syrym Amankeldiyev, a 10th grade student of Almaty Regional Specialized Physics and Mathematics School for gifted children named after S.Smagulov. S. Smagulov.

Nomination and 50% of the scholarship was awarded to Ken Ken Rauan, a pupil of the 11th grade of grammar school № 175 "Zhana Gasyr".