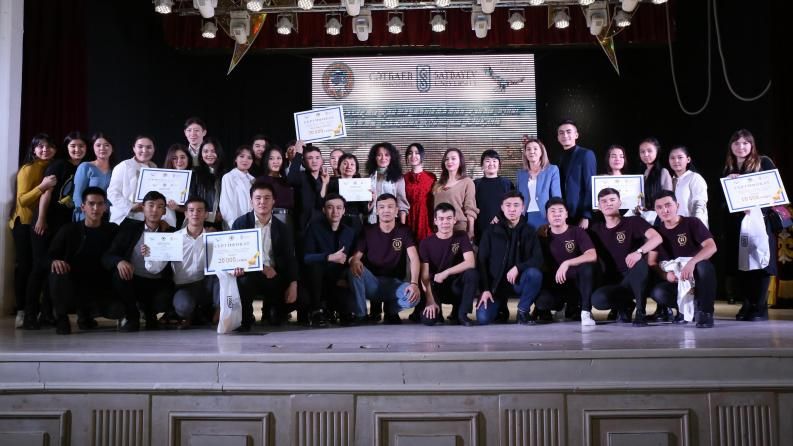 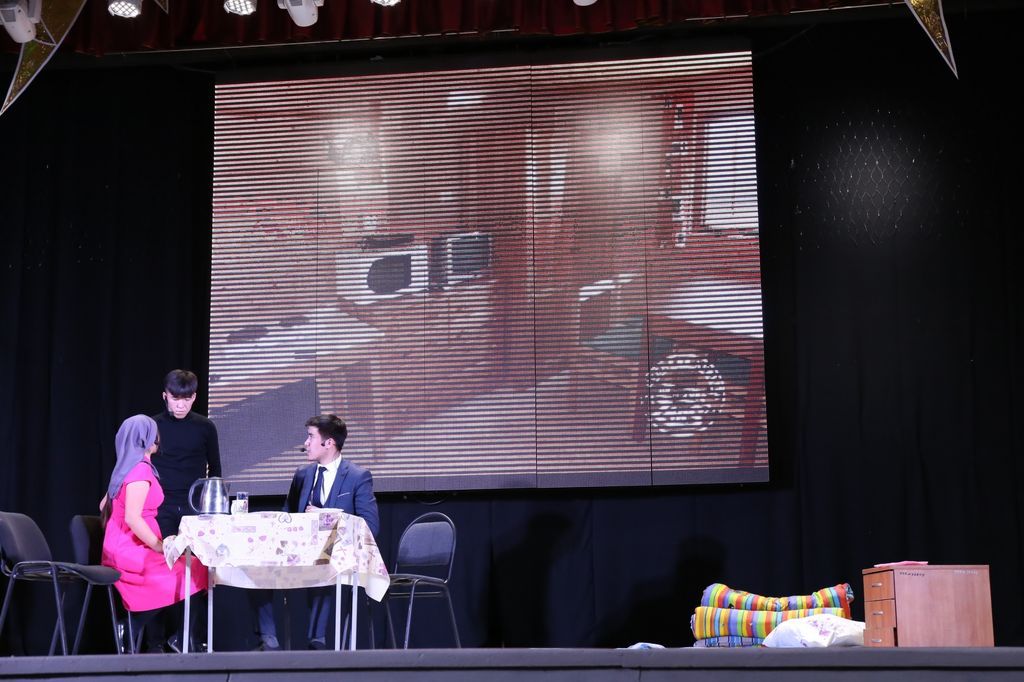 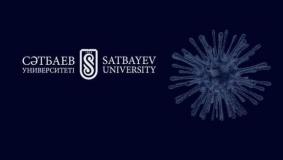 Rector’s information on taking preventive measures against COVID-19 from November 1, 2020 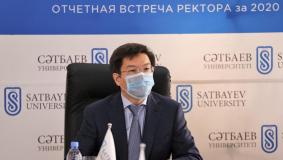 Reporting meeting of the Rector for 2019-2020 academic year 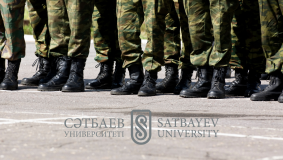 Rector’s congratulations on Teacher's Day
Back to top