"We have withstood the test of endurance and professionalism": Meiram Begentayev reported to University staff 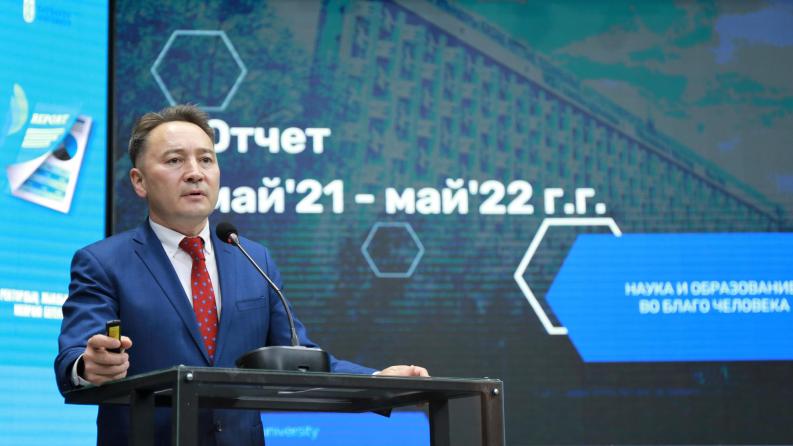 "Now we are going to create "Future Plan" that will empower us to achieve even more," said Satbayev University Rector Meiram Begentayev in his Report timed to the year of his work as Rector at Kazakhstan’s first technical university. In his speech, Meiram Mukhametrahimovich spoke on the results achieved, outlined the challenging areas and further steps to attain the main goal of University's work – quality assurance of higher technical education in the republic.

Rector noted that Satbayev University with honor withstood the trials that fell to its lot, such as the January events and the return to traditional study format, the team came off cohesive and became even stronger, having passed the test of endurance and professionalism. 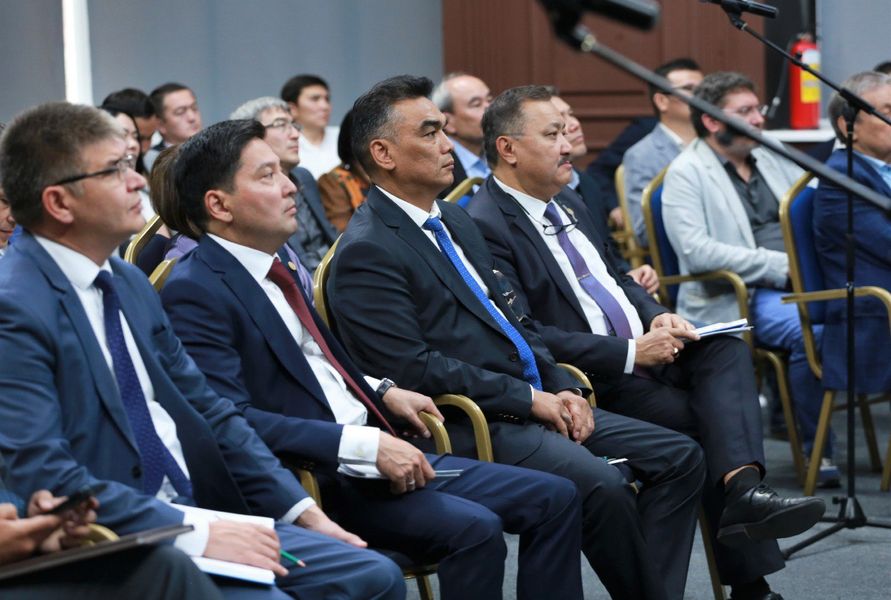 Satbayev University updated University’s key development goals and the team was able to concentrate on scientific activities and the training quality of highly qualified engineering personnel. University has begun to apply the principles of student-centered learning. Alongside, our higher educational institution was able to expand the study process towards mastering by students the most necessary knowledge as well as skills demanded by employers.

University has started to restructure the academic processes and approaches to scientific activity as well. Its scientific research should not just become a part of educational process, but also solve the problems that the society is facing - these are the main criteria of the advanced research university. 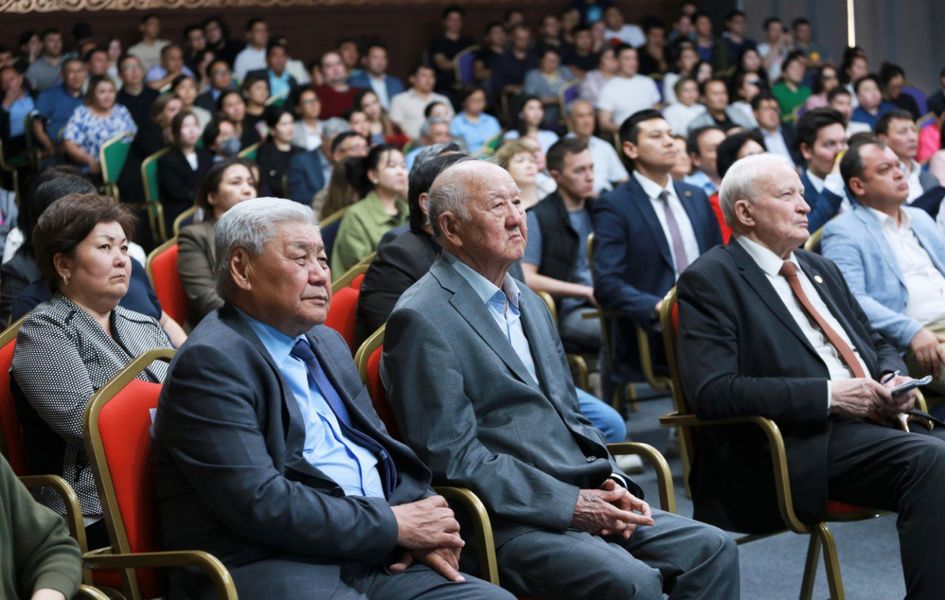 Thanks to the fact, that Satbayev University’s socio-cultural sphere is highlighted the involvement of students and teachers in University management, the level of self-government and transparency of management at University has been increased. This made it possible to significantly improve University's position in international accreditation agencies and sign a new collective agreement, one of the best in the country. At the initiative of chairpersons of the student councils, University opened a university polyclinic with the help of investors, which provides a wide range of services and is within walking distance.

University is doing a lot of work to create comfortable conditions for students and employees to study and relax due to employees’ efforts at the expense of investors; reparation in HC building was spent. Creative Centers were opened; they are devoted to Dossym Suleyev and Ulykpan Sydykov’s activities, restoration of the practice base at Kapchagai is being completed, as well as the work is underway on the construction of dormitories. 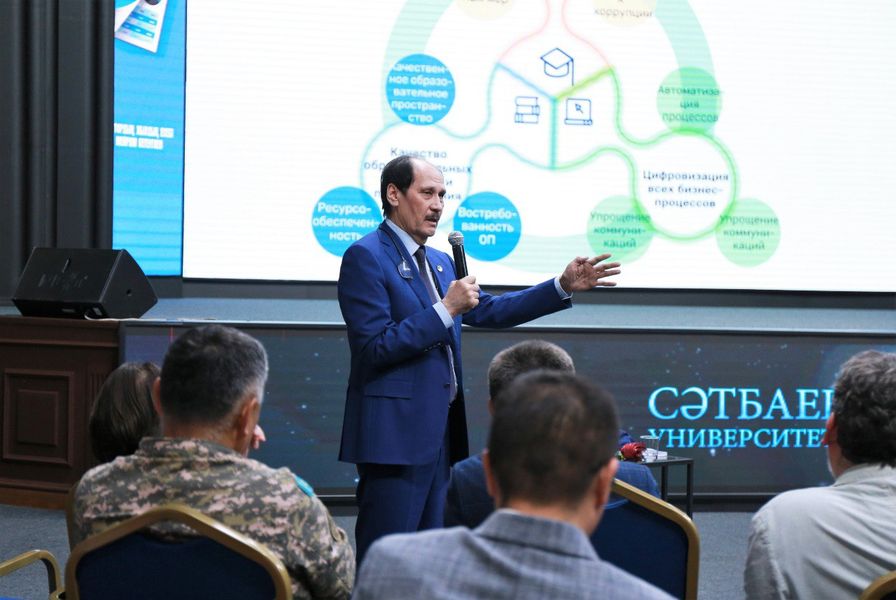 A lot of work has been done during the year; however, there are still many complicated tasks ahead. In the future, Satbayev University is planning to become more actively involved in collaborative work with relevant ministries and local executive bodies, as well as attract grants from international scientific foundations, participate in international scientific projects.

This will open up opportunities for University to collaborate with the world's leading research universities, update curricula and create double degree programs, which will make the university attractive to promising young people, talented scientists and teachers.

In conclusion, Meiram Begentayev underlined that new goals can be achieved just due to joint efforts. "Our victory is in the unity," Rector said. 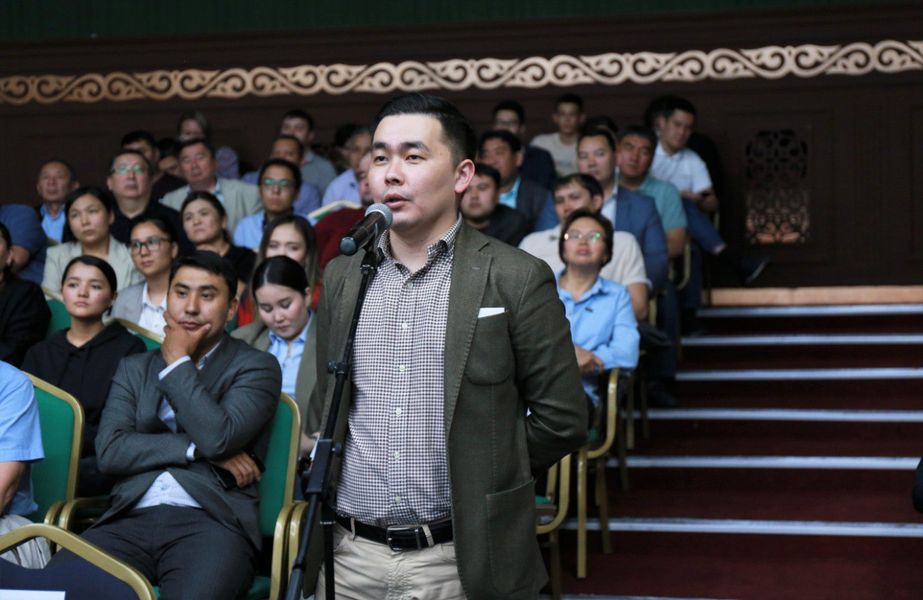 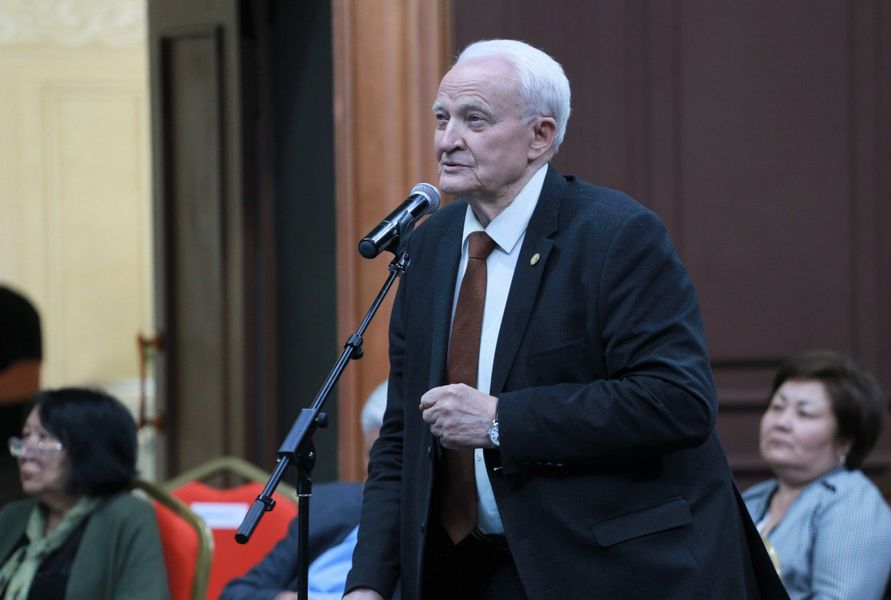 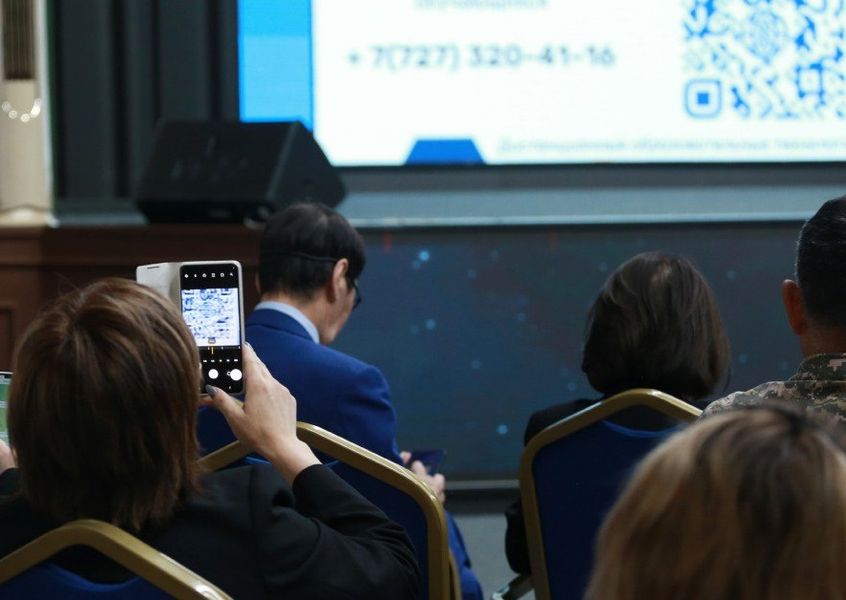 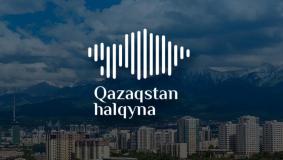 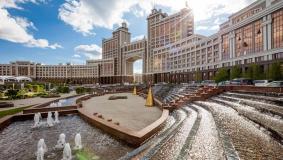 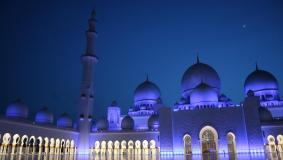 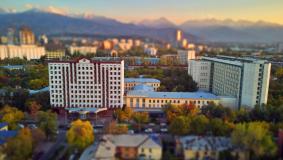