Literary evening dedicated to the memory of Abai and M. Lermontov 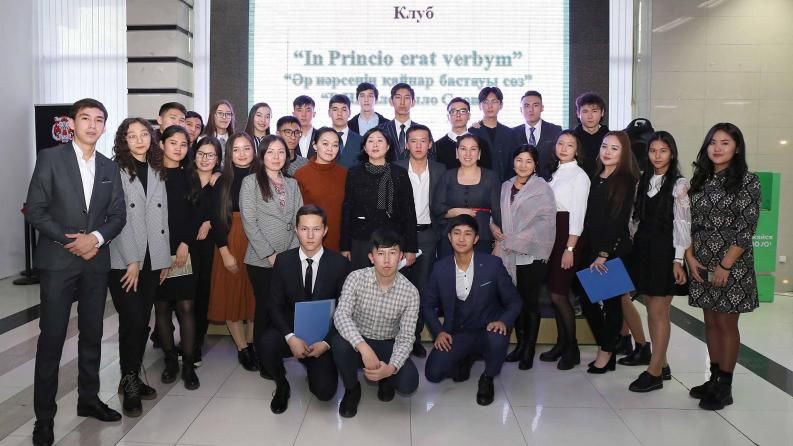 In the creative heritage of the great Kazakh poet, brilliant thinker, composer Abai there are talented translations. It is in his translation in the Kazakh language that the poems of many poets sounded. One of the favorite poets of the Kazakh nugget was Mikhail Lermontov. Abai Kunanbaev translated more than 20 poems by Lermontov into Kazakh.

The magic lines of Lermontov's legendary poem "Mountain peaks sleep in the darkness of the night..." became the connecting link of the literary evening, the inspiration for writing these lines was the creation of the German poet I. Goethe "Über Allen Gipfeln". In essence, it is a free translation from German into Russian, which received a new breath in the translation of Abai "Mountain pastry in the dark at night".

This evening at Satbayev University, Abai and Lermontov's poems were performed by students, as well as songs written on their lines. Two brilliant poets who lived at different times talked about love, homeland, sense of life ... Great sons of different peoples, and the themes - one, eternal. This is how people should live so that in centuries a new generation of young people will find inspiration in your work and creativity. 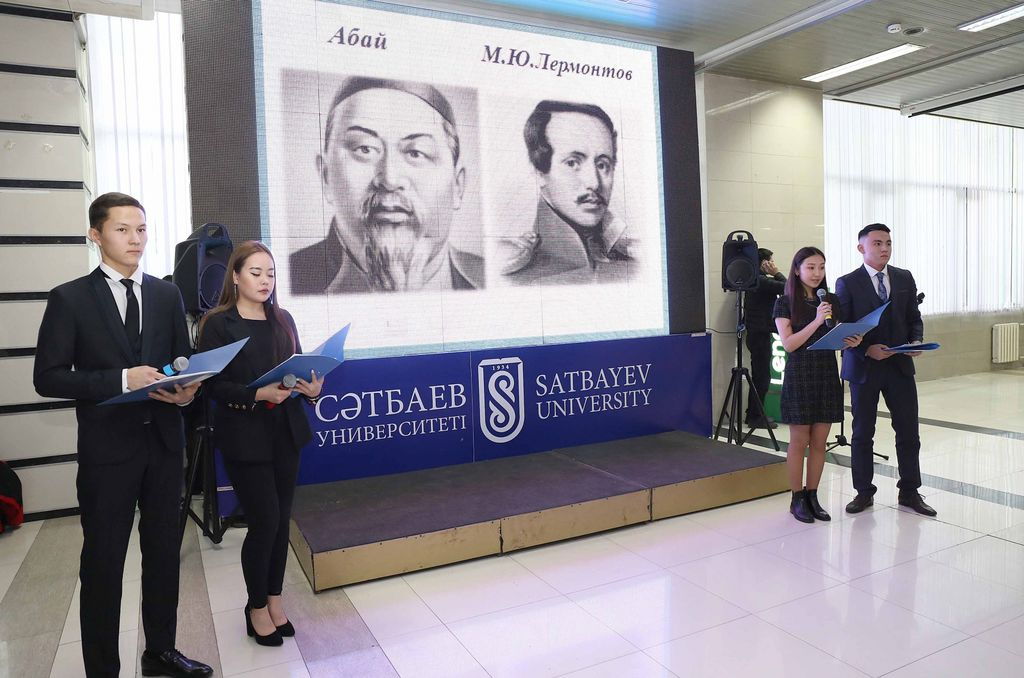