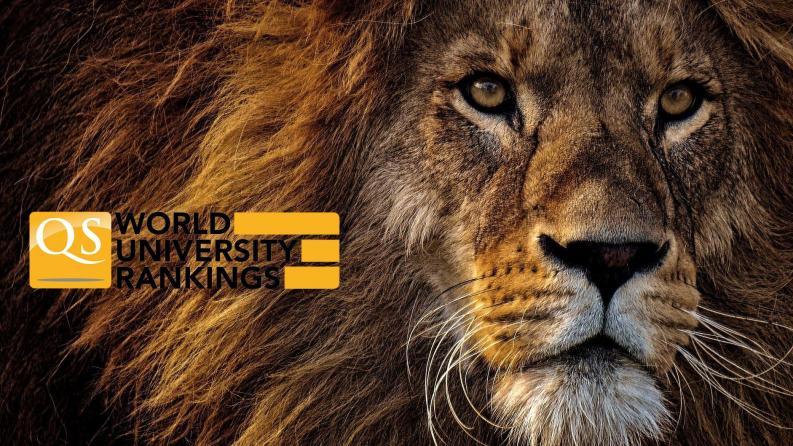 On June 9, the Quacquarelli Symonds (QS) released the international ranking of the best universities. Satbayev University took another step forward, jumping over the next 40 positions to place 501-510. SU has entered the top 39% of the world's universities for the first time, which is the university's best result in the history of participation in the QS WUR ranking.

The ranking is produced by Quacquarelli Symonds, a British company specializing in the analysis of higher education institutions. Every year, the company's experts assess higher education institutions using a methodology that consists of six key indicators, such as academic reputation of the university, university reputation among employers, the share of foreign faculty, the share of foreign students, student-to-faculty ratio and citation rate of scientific publications.

However, it is worth noting the increasing competition in the ranking, as every year the number of participants increases and the global average rises. For example, there were 900 participating universities in QS 2016 compared to nearly 1,700 in QS 2022. The first place in the QS WUR 2022 ranking is traditionally held by MIT.

Previously, Satbayev University was included in the global QS World University Rankings By Subject 2021 for the first time in the history of Kazakhstan's higher education. The university was placed in 101-150 band in the Petroleum Engineering category of Engineering and Technology.

The results of the ranking is on the official website. 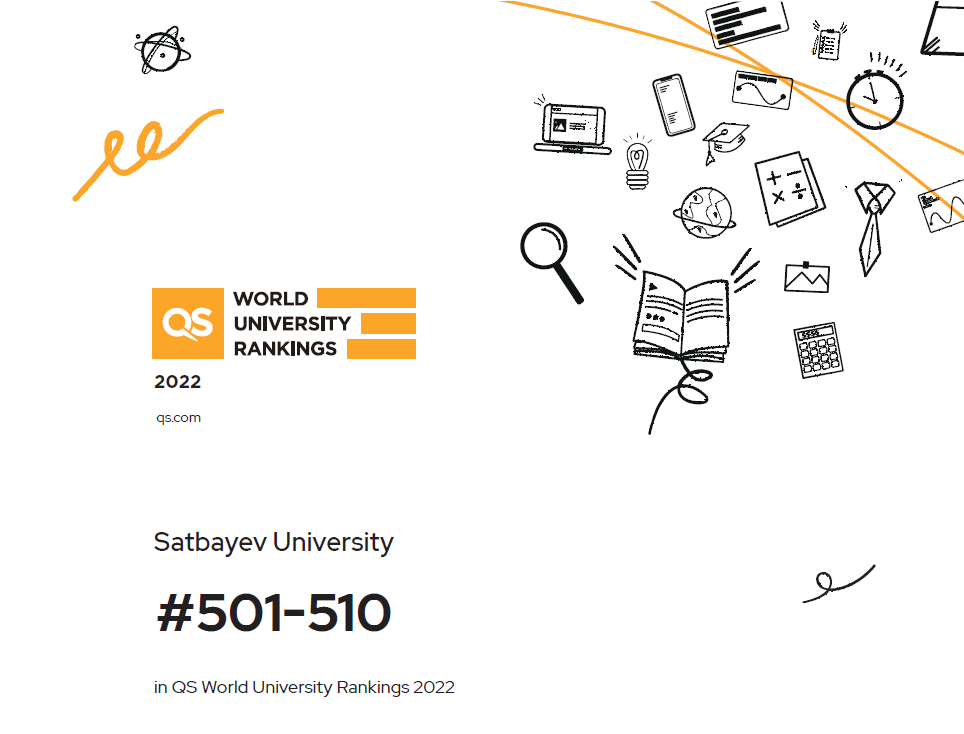