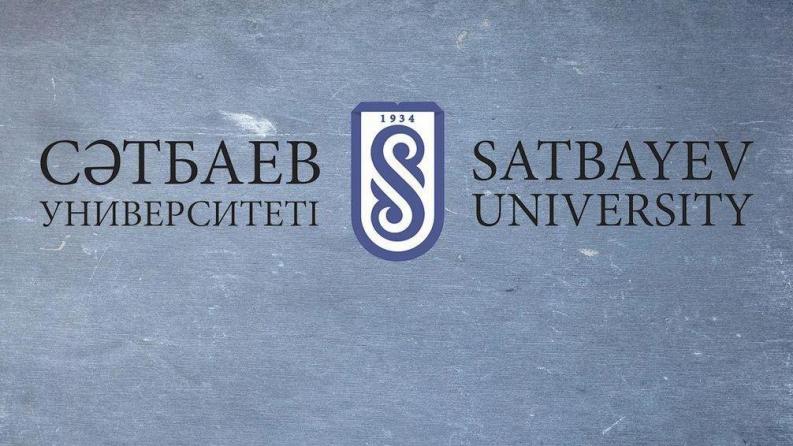 Zharkinbekov Temirkhan Niyazovich- vice rector for strategy and infrastructure development of the Kokshetau university named after Sh. Ualikhanov passed away at the age of 55 on February 17.

Temirkhan Zharkinbekov is a mining geological engineer, scientist and a candidate of geological and mineralogical sciences. He is awarded for excellence in mineral exploration by geology Committee and subsurface use of the Ministry of Energy and Mineral Resources of RK, owner of breastplate "Y.Altynsarin" of the Ministry of Education and Science, has a medal «Айрықша еңбегі үшін» (For distinctive work) awarded by Satbayev University and badge of Honorary Worker of Education and Science of the Republic of Kazakhstan.

He graduated from the geological exploration department of the V.I. Lenin Kazakh Polytechnic Institute and during his life had a number of positions in higher education institutions, including the post of dean of the Geological Exploration Faculty for academic work at KazPTI, director of the registrar office, director of the K. Turysov Institute of Geology, Petroleum and Gas Affairs. In January 2013, Temirkhan Zharkinbekov was appointed first vice-rector of Kokshetau university named after Sh. Ualikhanov.

We express our sincere condolences to family and friends. The bright memory of Zharkinbekov Temirkhan Niyazovich will forever remain in the hearts of his colleagues, students and the entire staff of K. Turysov Institute of Geology, Petroleum and Mining at Satbayev University. 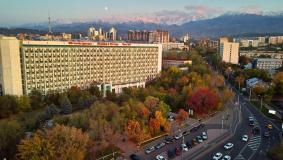 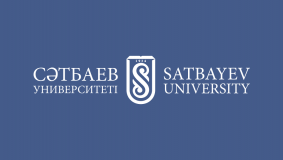 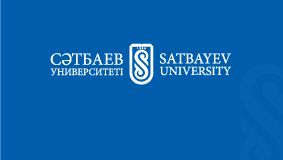 Innovation, Innovative Products, and Means of Exchanging Experiences in the Sciences 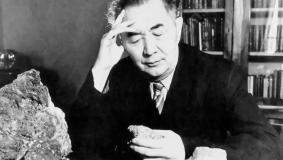 Rector's congratulations on Science Day
Back to top