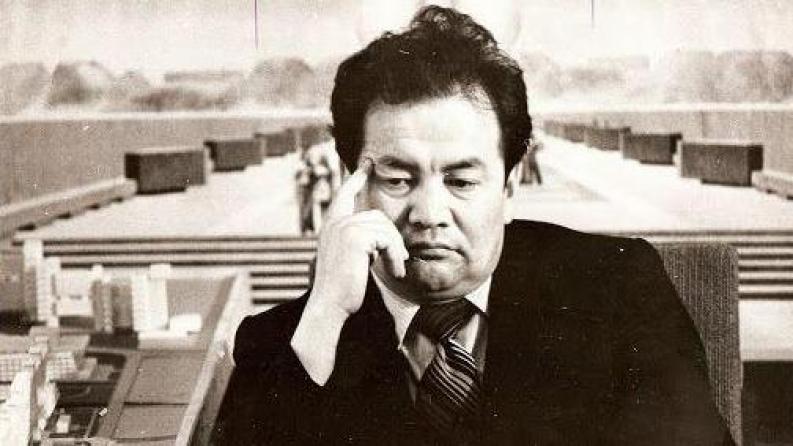 On March 30, 2021, on the eve of his 90th anniversary, the great son of the Kazakh people passed away, who made an invaluable contribution to universal human culture.

What he had done would have been enough for three lifetimes. Architect! Dramatist! A public figure! Eternal memory in our grateful hearts!

Shota Valikhanov is a co-author of the projects of many famous buildings and structures: the Republican Stadium for 25,000 spectators in Almaty, the Dynamo Stadium, the Supermarket shopping center, the Almaty Akimat building, the Kazgiprozem building (now the Kazakh-German University).

Shota Valikhanov is the author of monuments and busts to outstanding figures of the kazakh people: Abai in the homeland of the great poet in the village of Karaul, Chokan Valikhanov for which he was awarded the state prize. Monuments to A. Dzhangildin, T.Bokin, N.Aldabergenov, T.Begeldinov, D. Kunaev and many other political, scientific and cultural figures of Kazakhstan were created by his hands.

Dramatist Shota Valikhanov is the author of plays: "Tagdyr", "Oath of Chokan", "Aknur" and many others.

In his work, he always looked to the future and created a number of interesting projects that are still awaiting implementation: "Monument of the Millennium and XX century", "Pantheon of Glory", "Monument of the Motherland-Mother" - "Ana-Zher-Ana", Palace "Peace peoples of Kazakhstan "and others.

Shota Valikhanov's contribution to the culture, art and architecture of Kazakhstan is immeasurable and priceless, his unique talent is an inspiring example for many generations of figures of national and world culture. He devoted his entire adult life to serving his people and his homeland Kazakhstan. 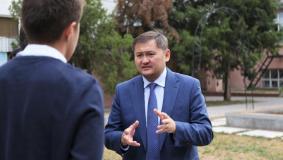 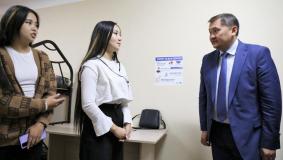 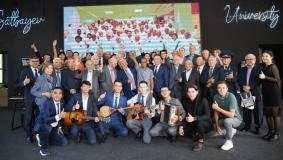 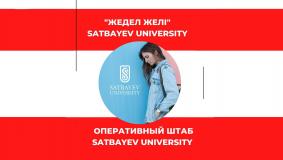 Operative Headquarters on dormitory issues has been opened
Back to top